Not just the 'other' option

We’ve a range of different types of apprenticeships leading to over 1,200 job roles.

We'll come to you

Want to learn more or arrange a visit? Contact us today and a member of our Recruitment and Engagement team will get in touch. 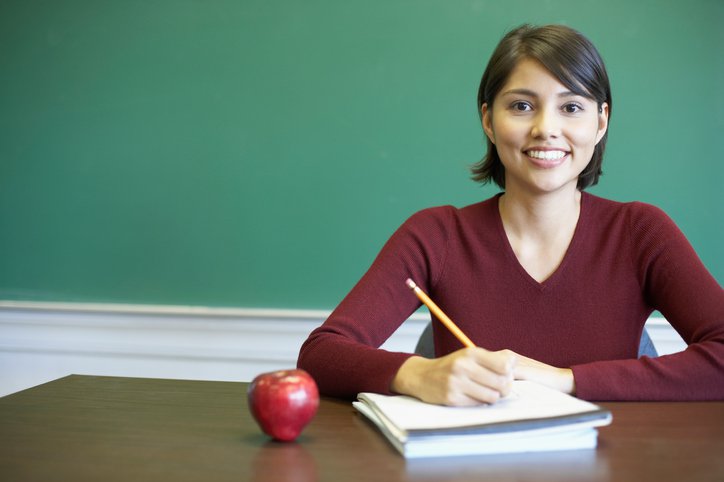 At Total People we work with Schools, Academies and FE Colleges to provide apprenticeships for young people as an alternative to classroom-based learning. We promote the benefits of apprenticeships to learners, parents and teachers and give impartial advice get the best results for learners.

All of our learners are well supported. They have their own highly skilled Learning Coach who will visit them in their workplace to give one-to-one support, guidance and training that fits their individual needs.

We're incredibly proud to have been named Learning Provider of the Year in the 2017 Skills for Business Awards. We’ve also been awarded Matrix accreditation for our high standards and we’re Ofsted rated ‘Good’ and our last report* praised our strong employer partnerships, which help apprentices to develop key skills:

“As a result they make highly effective contributions to the workplace, which are valued by their employers”.

“Many apprentices gain promotion or extra responsibility in their workplace”.

Learn how an apprenticeship can help your students to kickstart their careers.

Apprentices have to be a certain age.

Anyone can be an apprentice, as long as they are over 16 years of age.

Apprenticeships are only available in manual industries.

Apprenticeships are available in a huge number of industries. Our apprenticeships cover 30 different sectors, from Pharmacy, Dental Nursing and Health and Social Care to Digital, Management, and many more.

When an apprentice first starts, they’ll be on the apprentice minimum wage but many employers  pay more than this. In the long term, an apprenticeship could lead to a higher than average paid job, with some people earning between £77,000 and £117,000 more over their lifetime than similar learners who have a Level 2 qualification.

We'll come to you

Want to learn more or arrange a visit? Contact us today and a member of our Recruitment and Engagement team will get in touch. 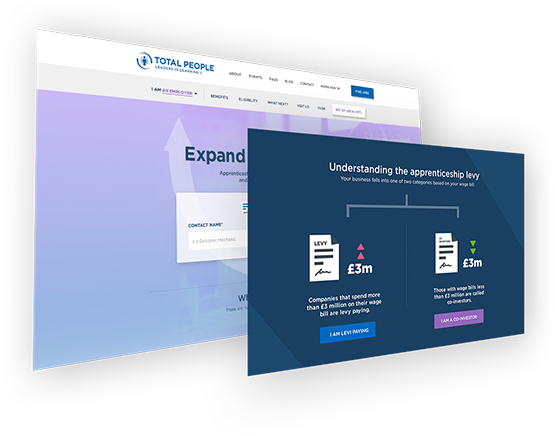 Are you an employer?

Grow your own talent by helping young people to gain the skills needed for  your business.

I am an employer

Apprenticeships let you gain experience and qualifications while earning a salary.

Our full-time courses are perfect for you if you need the right skills to get work ready. 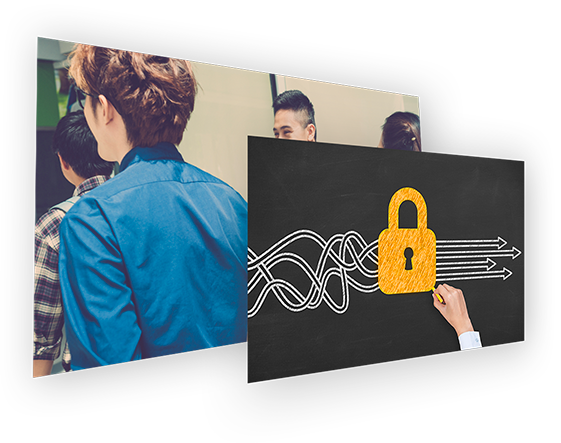