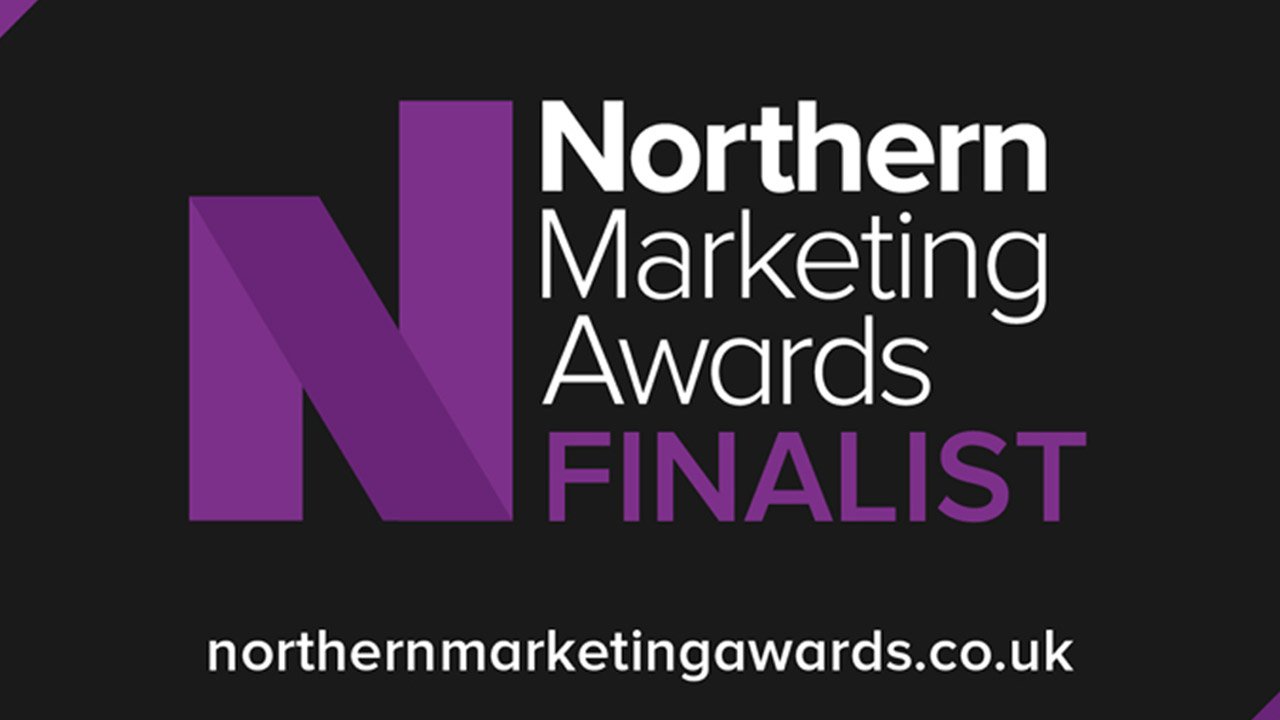 Total People has made the finals of the prestigious Northern Marketing Awards 2019.

The #50in5 and later #100in10 campaign, which ran during National Apprenticeship Week 2019, has been shortlisted for the Best Low Budget Campaign.

The ten-day campaign secured more than 150 apprenticeships in just 10 days and included coverage in the Manchester Evening News, regional media outlets and across social media.

The campaign had originally aimed to attract 50 new apprenticeship places with North West employers in five days. However, after rapidly reaching the target, this was extended to 100 in 10 days, eventually seeing 153 new places created in just seven days.

Linda Dean, Managing Director at Total People, said: "We are delighted to have been shortlisted for this award, which is a testament to the positive impact the campaign had on the perception of apprenticeships with the regions employers.

The #50in5 and #100in10 campaign was hugely successful, surpassing all targets that we had set and ultimately creating in excess of 150 new opportunities for apprenticeships across a range of sectors in the region.

Find out more about our new Total People Connect service for apprentices and businesses.