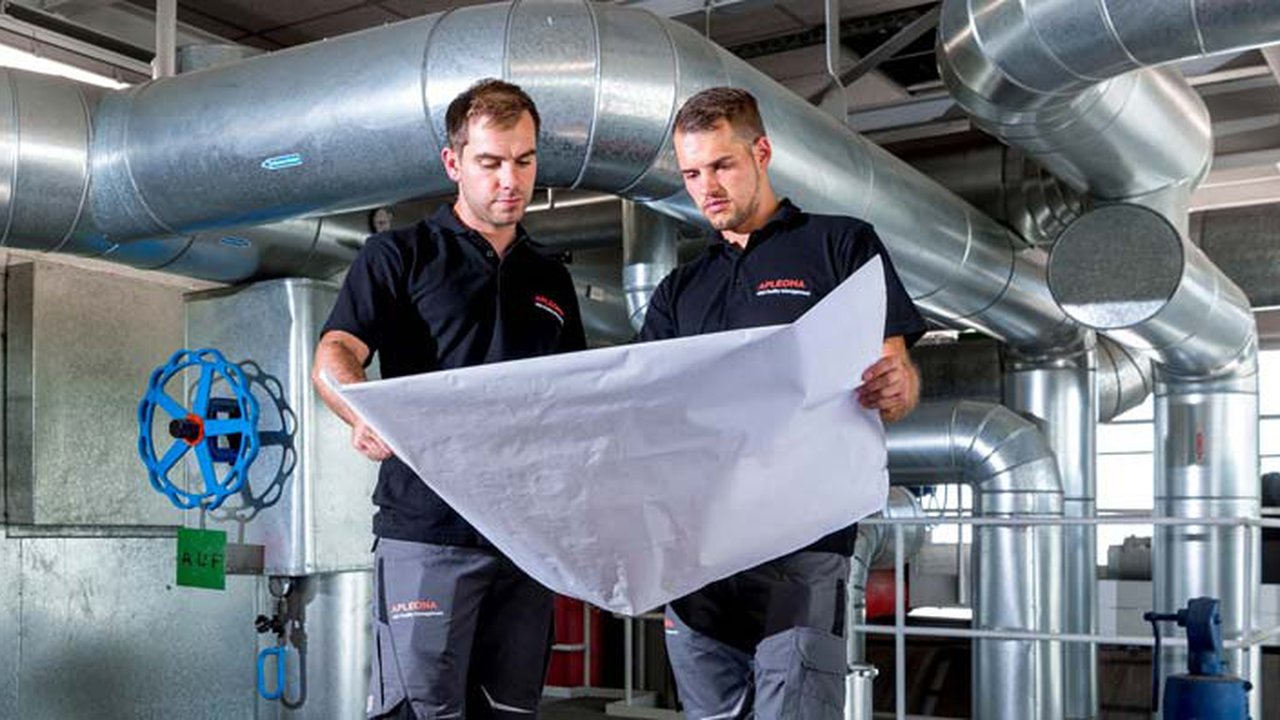 Total People is urging large employers to ‘gift’ their unspent levy following reports that more than £400m of apprenticeship funding was returned to the treasury.

A BBC report found that around 5,000 English employers relinquished the funds, which are available for apprenticeships training, back to the treasury. Figures revealed £82m was returned in December alone, with sums being returned to the government increasing on a monthly basis.

Currently, levy paying employers with a wage bill of over £3m see 0.5 per cent of their payroll go to HMRC to the levy to help fund apprenticeships.

Total People’s £1million in 100 days campaign, launched during National Apprenticeship Week (3-9 February), is urging large employers to gift their unused funds to the campaign. It is also encouraging small and medium enterprises (SMEs) to access funds to upskill their workforce through apprenticeships.

Total People facilitates introductions between levy paying employers and SMEs so that funds can be used in the best possible way – improving lives through apprenticeship training.

Apprenticeships really do change lives and this BBC report highlights the importance of ensuring apprenticeship levy funding is put to good use.

“Levy paying employers can ‘gift’ up to 25 per cent of their apprenticeship levy to other organisations to fund apprenticeships and our £1million in 100 campaign offers the perfect gifting solution.

“Not only does it allow large levy paying employers to gift unspent levy but it also gives SMEs the chance to access funding to boost staff skills.”

UK facilities management company Apleona was the first employer to gift an amazing £100k to the #1M100 campaign to support the Health and Social Care sector.

Jane Podmore, Apleona HR Director (UK and Ireland), said: “We believe that by assisting in training the next generation to support in this vital area that we are doing our bit to help the wider community.

We are delighted and proud to be able to partner with Total People to put our unused levy to a great cause.

Responding to the BBC report, shadow education secretary Angela Rayner said it was "absurd" that hundreds of millions of pounds of levy funds had been left to expire "when so many young people are unable to access a high-quality apprenticeship".

Find out more about Total People’s £1million in 100 days campaign which aims to see £1million of gifted levy to boost small businesses and industry growth: 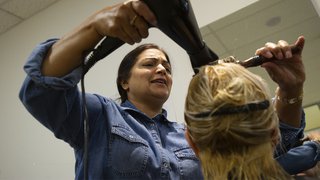